Looking for something to do next time you are in the Adelaide Hills and don't want to spend an arm and a leg doing it?

Our Bugle Ranger train represent great value for money. A fun and economical way to spend an hour on rail!

The train departs from SteamRanger's Mt Barker station where there is plenty of car parking. If you are coming by bus the station is right at Transit Plus' Mt Barker bus interchange.

The one hour trip aboard our heritage "Red Hen" railcar will take you southwards from Mt Barker to the very peak of the ranges at the now closed Philcox Hill station site. Situated in a opening in the trees on level ground, the station site is the highest point on the line (1,304 feet or nearly 398 metres above sea-level)

In years gone by trains travelling northwards and southwards could pass each other here and there was a goods siding where rock was loaded from a local quarry. The rock was brought from the quarry along a one-kilometre long horse tramway to the east of the line. A walking track remains as evidence. Today remnants of a platform, a telephone box and well-kept station name board are the only things to indicate this rather interesting and once very busy location.

Leaving Philcox Hill the track winds around Bonython Hill (on the right) in a semi-circle and then, after going through several cuttings reaches the site of the old Bugle Ranges station.

The former station was provided mainly to cater for Macclesfield people as compensation for the Government not being able to take the line through their town. This station initially had three tracks as well as a number of signals and its own signal cabin. The station existed well into the 1970s. The rather extravagant signal cabin on the other hand was removed to Long Gully in the National Park on the Main South line after less than two years use!

After a brief pause to allow the railcar driver to move to the other end of the railcar we then head off back up the hill to Philcox Hill and then back to Mt Barker.

The Bugle Ranger 2021 running dates are yet to be announced! Please check back soon for the official running dates.

All seats are unreserved 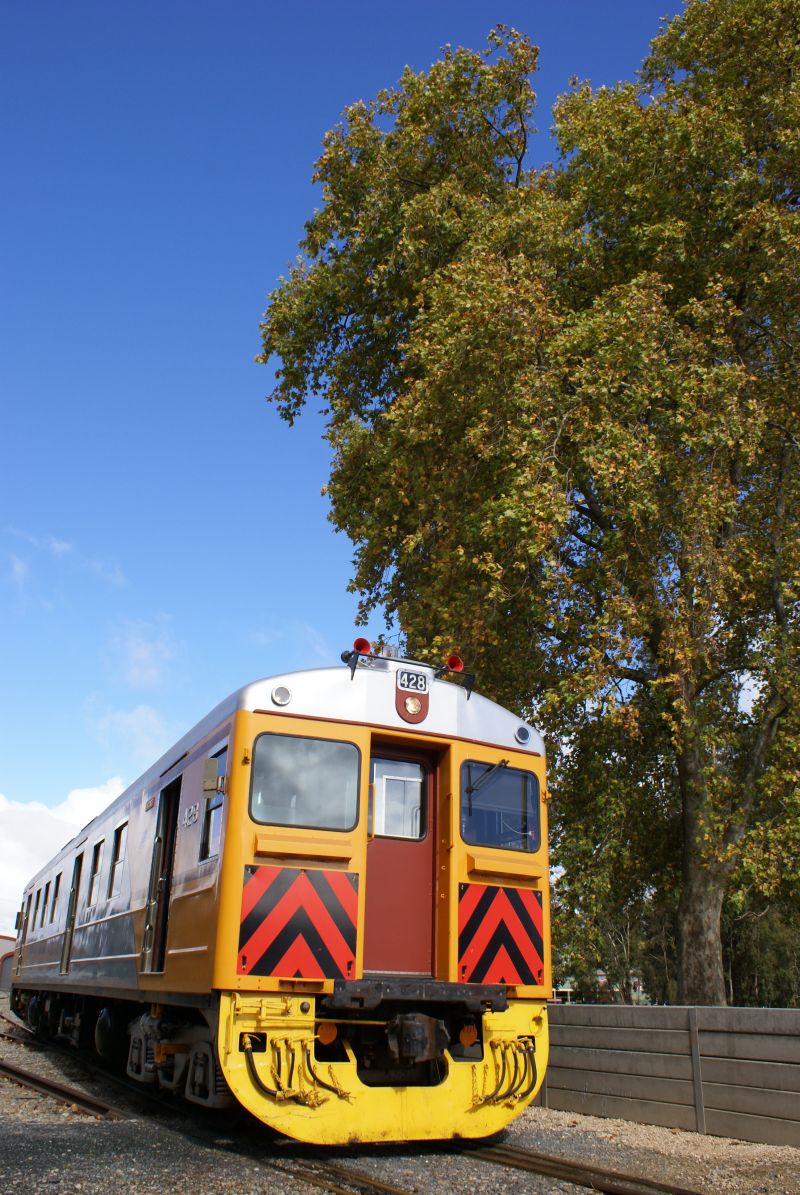