This year SteamRanger introduces you to a new Festive season service, The Southern Lights. This is a Christmas Illumination Train that operates before Christmas and on New Year’s Eve.

Enjoy the night on the Southern Lights with our three car heritage Red-Hen Railcar set decorated in lights and decorations in and out!

The Southern Lights train will depart Goolwa at 8:15pm and run at a leisurely pace nonstop
to Victor Harbor, stopping between Port Elliot – Victor Harbor to allow passengers to
take photos of the sunset (weather permitting!); arriving at Victor Harbour around 8:55pm.

• At Victor Harbor, the local band will play Christmas Carols whilst passengers have the
opportunity of taking “Selfies” and photos with the Illuminated train.

• Father Christmas will then join the train at Victor Harbor, handing out some goodies
on the return journey.

The Southern Lights will depart at 9:30pm and run non-stop to Middleton. The train will
stop at this intermediate location allowing passengers the opportunity to detrain whilst the
CIT undertakes a “run-by” allowing passengers to take photos. Once passengers have joined
the train passengers will be taken to Goolwa; arriving around 10:15pm.

A BIG “thank you” to our new Sponsor – The Bendigo Community Bank who is supporting the Christmas Illumination Train project! 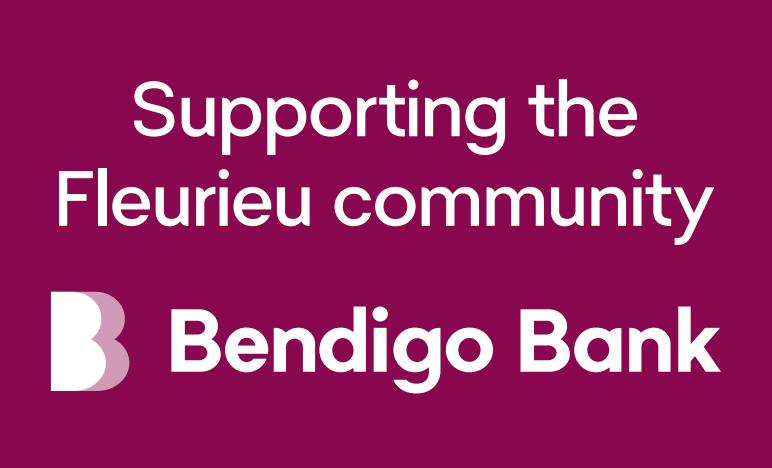