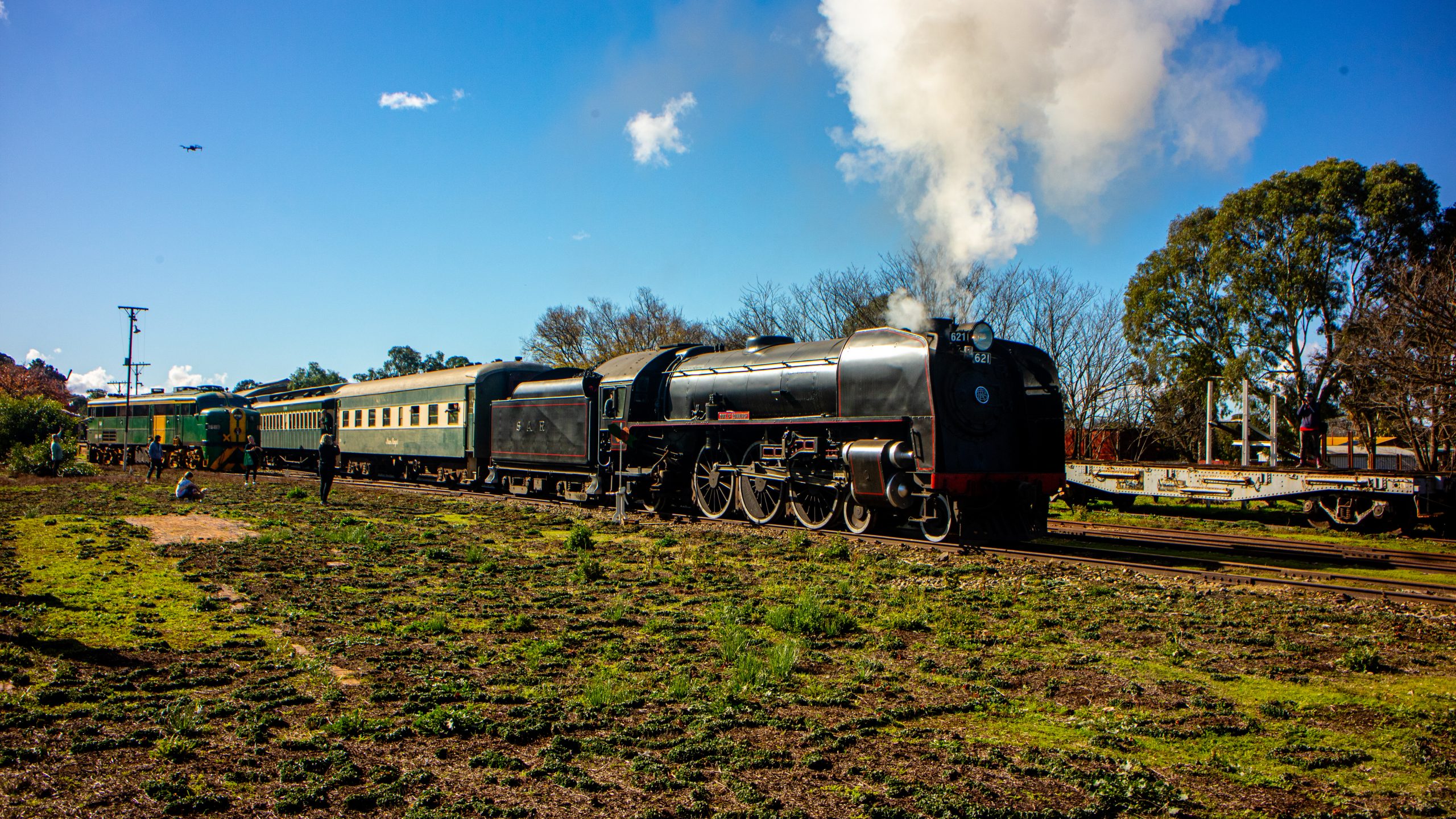 Tickets for the River to River return journey are only $30 for Adults, $16 for Children and $27 for Seniors. Ticket can be purchased by booking on line on www.steamranger.org.au, by phone on1300 655 991 or on the day at Strathalbyn on the train. On-line and phone bookings close at 5.00 pm Friday 9th July. There are no seat allocations for this journey. So its first in for the best seats and seats are limited. The train will then depart Strath at 2.30pm, arriving at Mt Barker at 3.20pm

Summer is here, and at SteamRanger that means one thing – Cockle Trains!
December 25, 2022